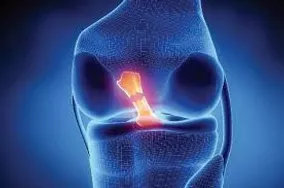 Anterior Cruciate Ligament (ACL) rupture is a commonly discussed injury due to its perceived severity and impact on knee function and quality of life. Recently, ACL reconstructive surgery has been on the rise in Australia, particularly within the younger population. Between 2000 and 2015, the annual incidence of reconstructive surgery increased by 43% (from 54.0 to 77.4 per 100 000 people), and by 74% among those under 25 years of age (from 52.6 to 91.4 per 100 000 people). Direct hospital costs of ACL reconstruction surgery in 2014–15 were estimated to be $142 million. The annual incidence of revision of previous ACL reconstructions increased by 5.6% per year, indicating a rise in follow up surgeries.